All Sex I’ve Ever Had

In this event, lovingly crafted by Mammalian Diving Reflex, senior citizens from Oldenburg and Prague were talking all about it – the evolution of their sexuality over the course of their lives, the current state of their romantic affairs; their challenges and pleasures. In our youth-obsessed culture, this event reestablished a community of wise elders to whom we can turn for advice. The seniors have a lot to teach us, a lot to share, and show that ageing can yield a way of being in the world that is open, generous and fearless.

Mammalian Diving Reflex is a Toronto-based research-art atelier dedicated to investigating the social sphere, always on the lookout for contradictions to whip into aesthetically scintillating experiences. Mammalian has collaborated with institutions and people in cities all over the world – in Canada, the United States, Australia, the UK, Europe and Asia.

One photograph from event All Sex I’ve Ever Had was published as a cover of American Theatre magazine and many others were published by Portland Institue of Contemporary Arts, Luminato Festival, The Star in Toronto, The Charlebois Post, Sydney Social 101, Broadsheet, Sydney Festival and Sydney Opera House, Senior Planet in New York and National Post in Canada. 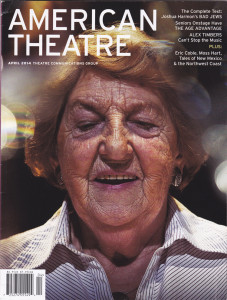 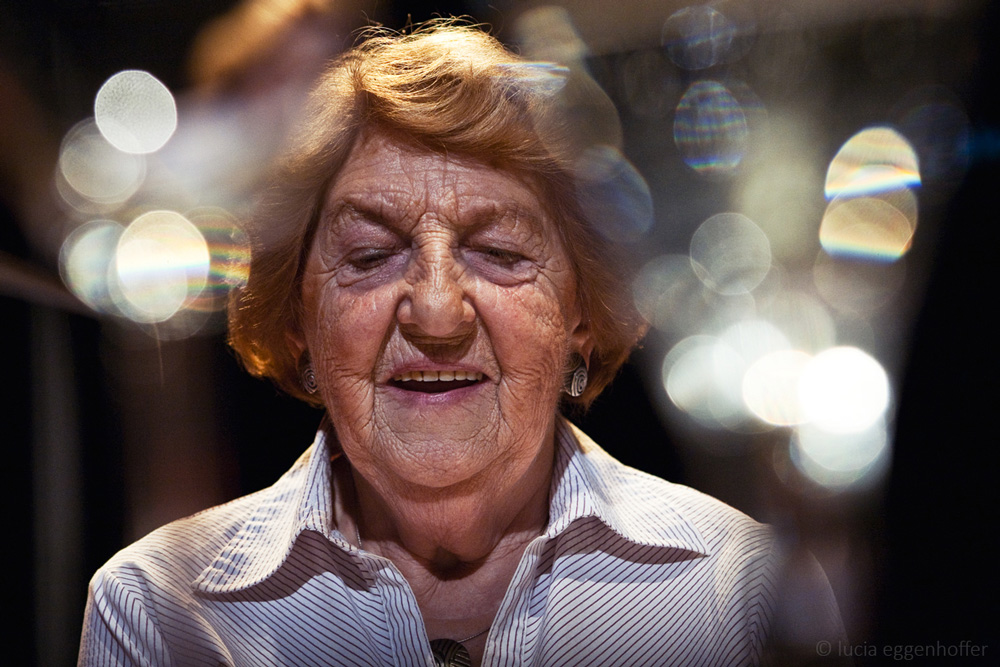 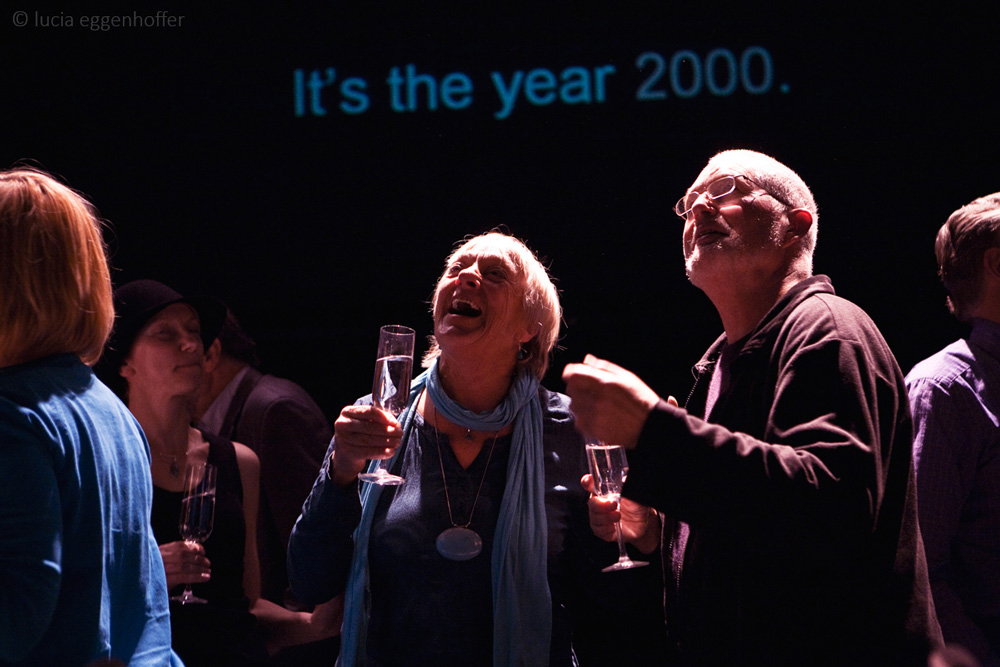 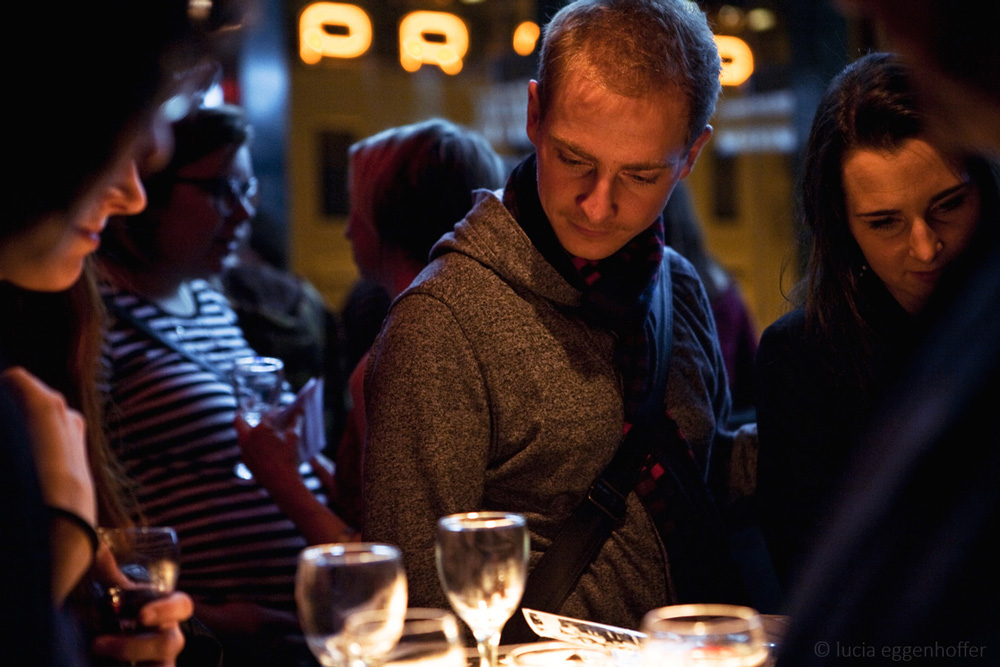 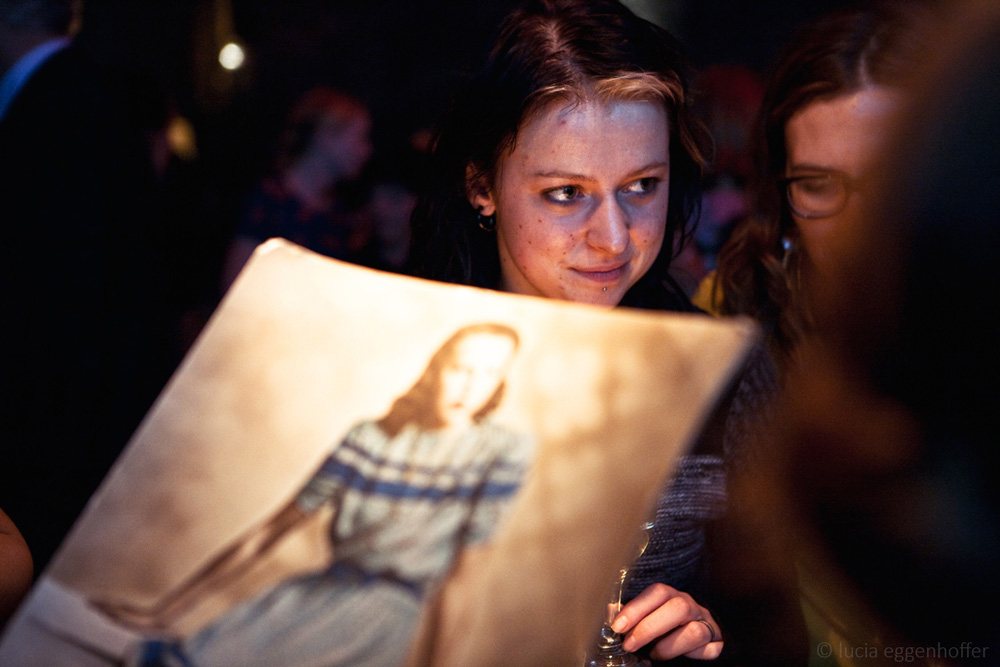