photographs for the documentary movie

Photographs in this project were shot for the documentary movie 1989: Z deníku Ivany A. (1989: From the diary of Ivana A.). The movie is based on an authentic diary in which 18 year old Ivana A. captures the last year of communist Czechoslovakia from the perspective of a secondary school student. It is a captivating synthesis of diary entries and archival materials, public and private.

My role in this movie was to create photographs that look as if they were shot at the New Years Eve of 1989. They had to look authentic when used together with original historical documents. And the result? Nobody recognized that pictures didn’t come from 1989.

Photo on the cover: 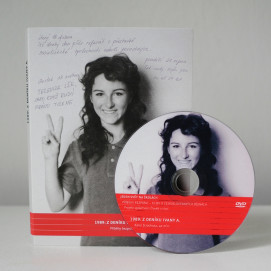 Photographs for the movie: 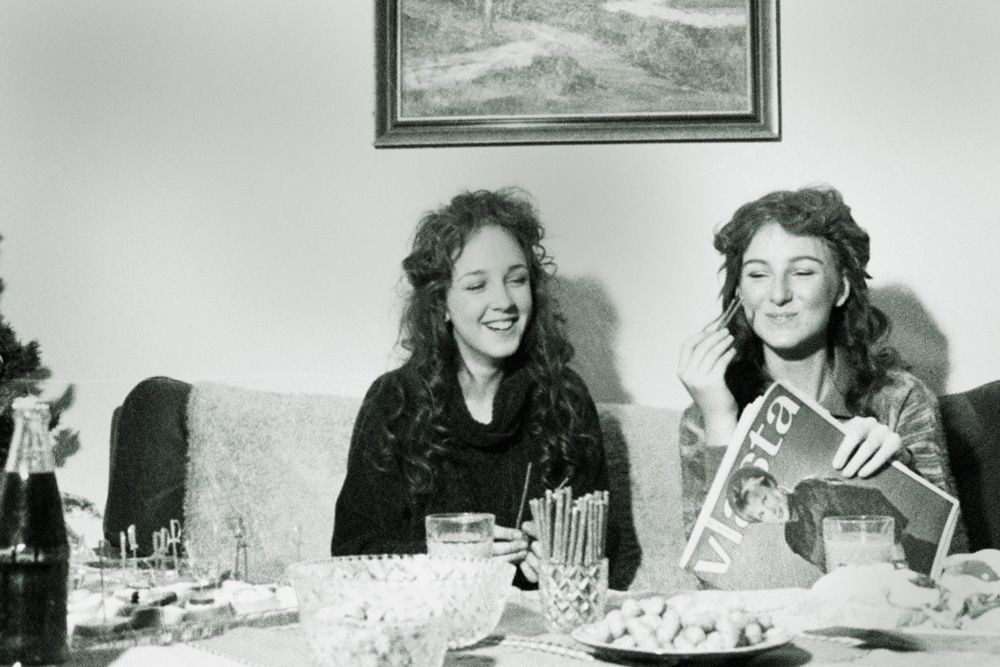 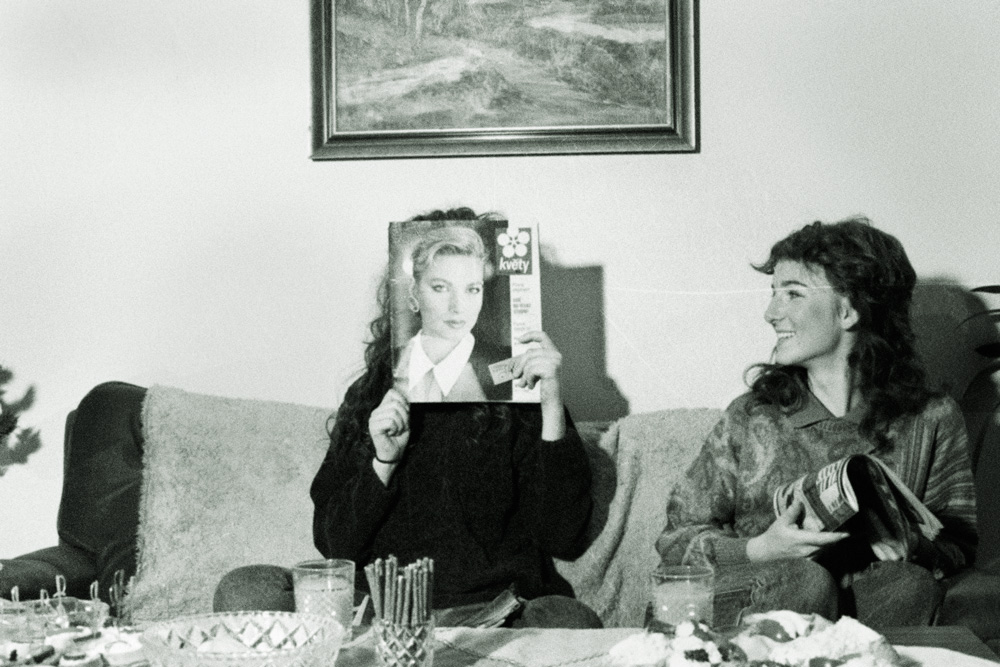 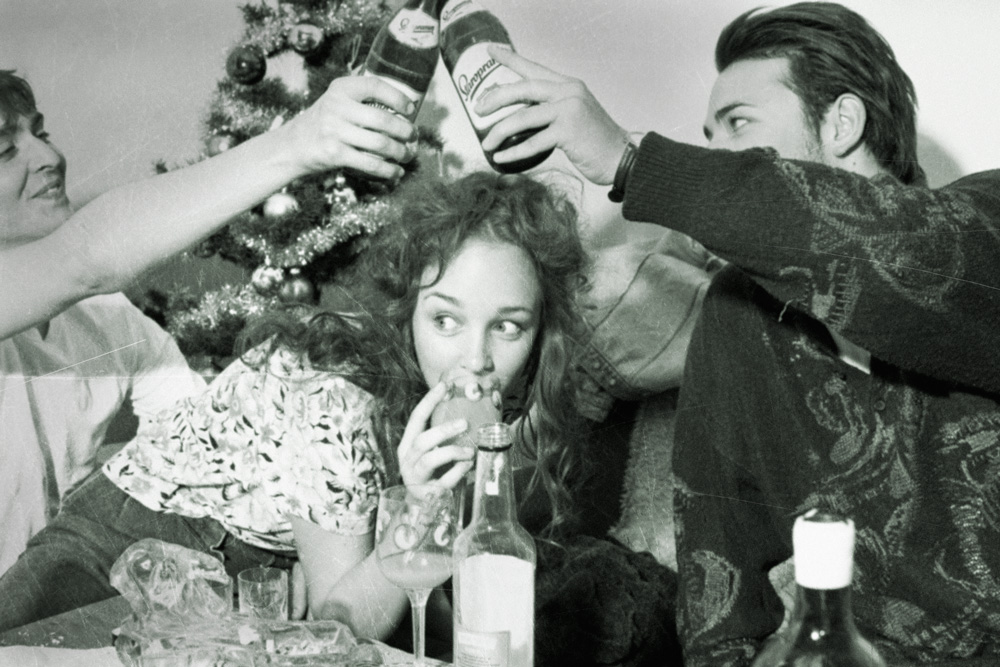 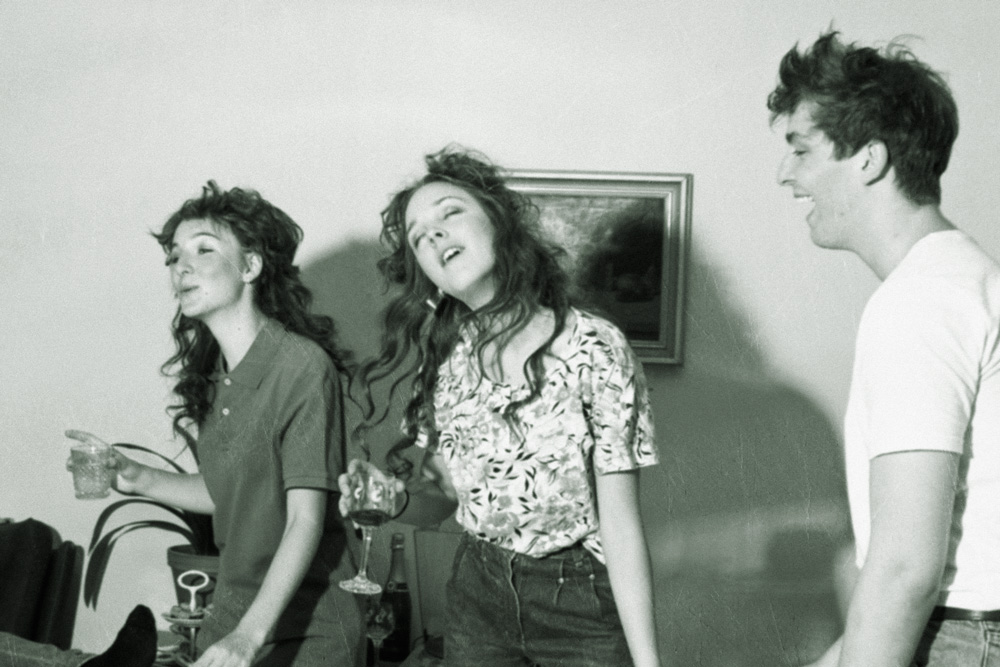